If you have a divorce or custody case pending in Colorado, it is important to understand how child support is calculated, when child support may be modified, and the consequences of failing to pay child support.

Child support in Colorado is calculated based on the gross income from any source of both parents added together. This amount is then divided by their proportional income, and the total amount of child support is based on the number of children and number of overnights spent with each parent. After this amount is determined, it may be adjusted based on factors like child care, health insurance, and extraordinary expenses like special medical care needs.

The amount before adjustments is approximately 20 percent of the parents' gross income for one child and 10 percent additional child support for each additional child support. In some cases, a court may deviate from the guidelines. A party in a custody case who is requesting a deviation will be expected to explain the reason for the deviation to the court, such as extraordinary costs of medical care for themselves or by agreement of the parties.

In Colorado, child support must be paid on a monthly basis until a child is emancipated, or until the obligation is terminated via a court order.

A child support order may also be modified if there is a change in custody. If a non-custodial parent is awarded custody based on changed circumstances that affect the welfare of the parties' minor children, his or her obligation to pay child support may cease, and the other parent may be ordered to pay child support.

If you are unable to pay child support, it is important to act before you face an arrearage. A court may order a retroactive modification of child support if failing to do so would cause undue hardship or substantial injustice or if there has been a change in physical child custody.

Proving undue hardship is difficult, and courts are usually unsympathetic to parties who fail to pay child support and later ask for their obligation to be modified. It is much wiser to modify a child support order shortly after a change has occurred than it is to wait to modify because the arrears will snowball.

Failing to pay child support as ordered in Colorado may result in a judgment against the non-paying party and possible contempt of court. The court may issue harsh remedies to enforce payment of child support including:

If you have questions about child support in Colorado, contact family law attorney Brett Chalmers for more information.

Thank you for contacting us. We will get back to you shortly.

Please complete all required fields below. 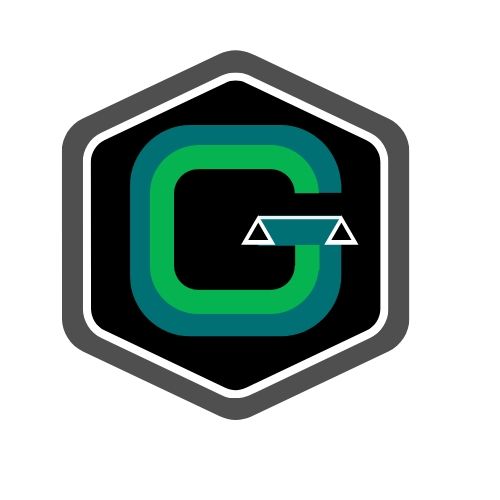 ​Call Gardner Chalmers, PLLC, today at 719.381.1727 to discuss your legal needs. Every phone consultation is free and your situation will be handled with compassion.